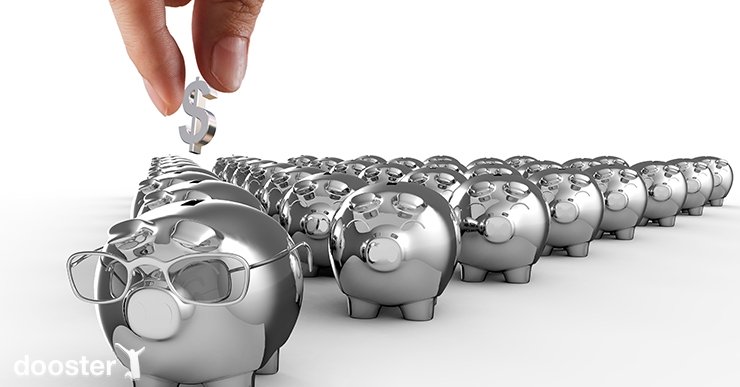 The new corporate tax cuts in the US aren’t expected to trickle down to the worker as claimed by the Republican majority. These tax cuts, slash over 10% of the corporate tax rates and are seen as a boon for the US economy. This boon will not necessarily be shared with workers. Though there are reports of bonuses and wage increases, most of the shared tax benefits will be given back to investors as buy backs or dividends increase. This may benefit some rank and file, but most will never see those benefits directly.

“Companies are preparing to buy back stock and increase dividends. In other words, to reward capital instead of labor.”

Everyone wants to find a way to be more focused while at work. Certain … END_OF_DOCUMENT_TOKEN_TO_BE_REPLACED

Without exception, you should store your proof of car insurance, the car's … END_OF_DOCUMENT_TOKEN_TO_BE_REPLACED