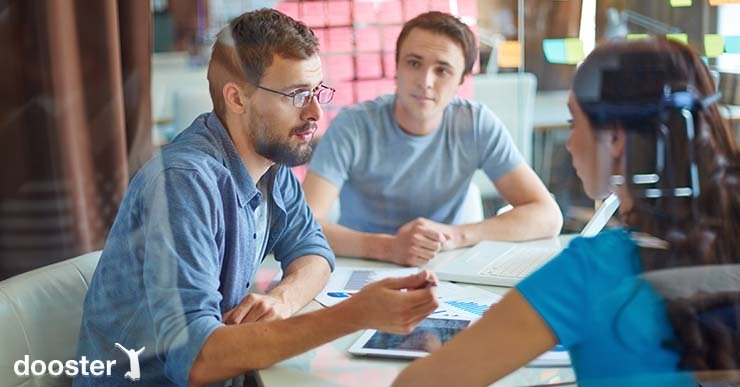 Having a conversation which requires the driver to use their visual imagination creates competition for the brain’s processing capacity. A study revealed that sounds such as music and the meaningful conversation had a stronger effect on levels of a personal annoyance than meaningless noises and led to a greater decline in performance on tasks. The experiments suggest that when designing sound environments in spaces used for cognitive functions – such as the workplace or schools – it is appropriate to consider not only the noise level but also meaningfulness of the noise that is likely to be present, added Dr. Tamesue.

“Their brains were also monitored to work out whether they were attempting to process the noises or if they were ignoring the audio.”

This article includes 7 of the best time management for freelancers. One is … END_OF_DOCUMENT_TOKEN_TO_BE_REPLACED 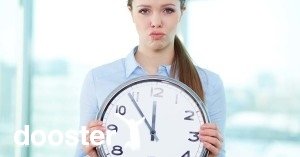 New manager’s guide to success! It’s time to step up and learn from top … END_OF_DOCUMENT_TOKEN_TO_BE_REPLACED