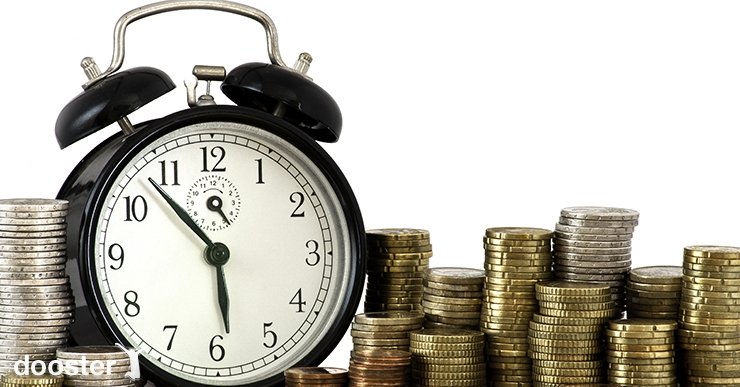 Production is imperative to a business, clearly. Without a lot of production, growth stagnates and the company eventually dies. So, a lot of money has been thrown at making employees, and by default the companies they work for, more productive.

Unfortunately, while there are more and more nifty digitsl tools available to streamline every aspect of production, including time management tools, an ever-expanding supply of them, in fact, as each new incarnation emerges from the collective smart brains that create them, they have not made production faster or better.

Theorists believe that the tools are not enough, that business models must change. Antiquated systems that have square peg people trying to do round peg jobs must be overhauled. Then all the tools will lead the way to the rainbow city of high production.

“What I think will eventually improve productivity is not the workplace and tools but the business models. I think that’s one of the reasons companies feel unproductive and economic productivity is low.”

Productivity is important when wanting to get ahead in the world. Studies … END_OF_DOCUMENT_TOKEN_TO_BE_REPLACED

If someone asks to describe how dependable you are, you should instantly … END_OF_DOCUMENT_TOKEN_TO_BE_REPLACED