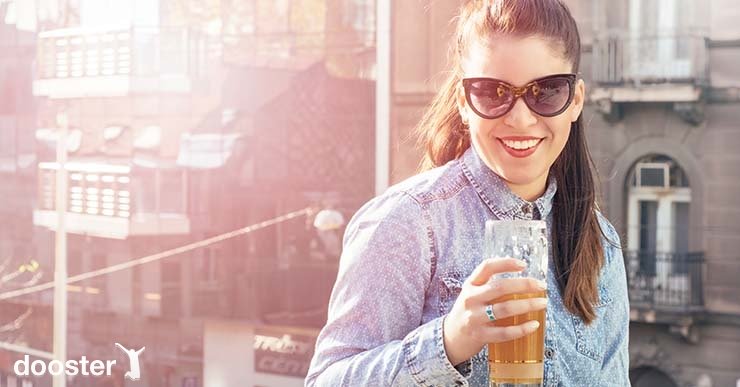 Many British businesses are struggling to keep pace with European counterparts. These UK firms may be missing out on capital with a few missteps. Tried and tested technology could be the difference maker for these businesses. But for whatever reason, they chose not to use the technology itself. Owners will want to consider the technology to be an investment in the business. UK firms could also boost incomes among their poorest sectors within the economy.

“A CBI study, titled “From Ostrich to Magpie”, found the UK had a small contingent of highly productive firms at the cutting edge of new technologies, and the best ­management techniques.”

Robots are the wave of the future, and apparently the future is now. At … END_OF_DOCUMENT_TOKEN_TO_BE_REPLACED

When you wake up and think about how you will attack your day, you may be … END_OF_DOCUMENT_TOKEN_TO_BE_REPLACED