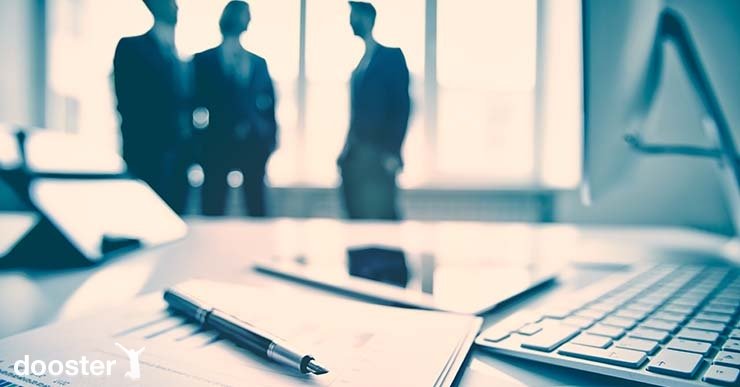 “Having a bookmarking tool in Twitter is a useful feature, especially considering that timelines can move quickly” 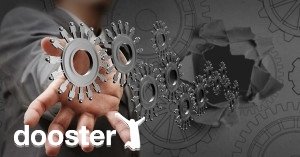 Typically, allow around eight to 10 hours a day for working, studying, … END_OF_DOCUMENT_TOKEN_TO_BE_REPLACED