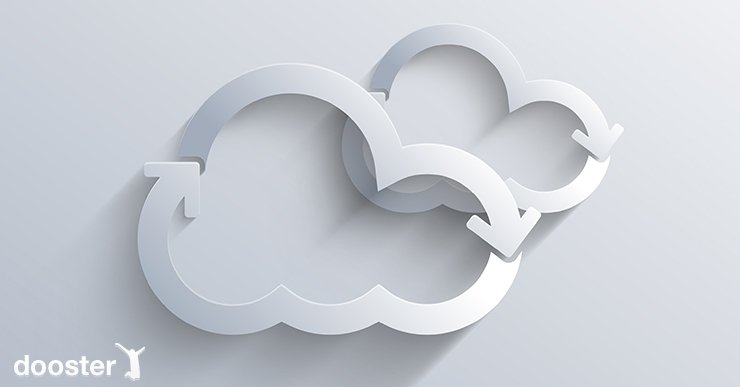 In recent studies there are several factors explaining possible reasons why US workers are not making near as much as in the past. One thought is due to fewer workers in the union. The rate of pay is also decreasing which makes part time work less appealing. Another downfall is trade around the world. More focus is being directed toward wealthier areas and is creating inequality and is making earning income more difficult in lower class places. Although this will be difficult to change across the board, changes are trying to be made to make any positive effect. 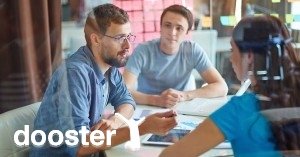 you can improve productivity in your life, at the office, and elsewhere and … END_OF_DOCUMENT_TOKEN_TO_BE_REPLACED