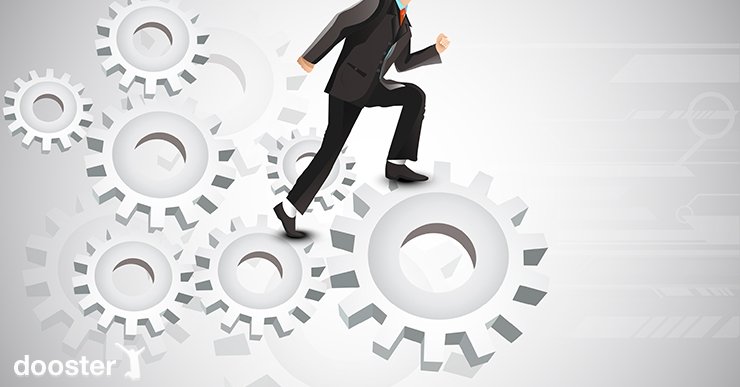 The effects of caffeine appear to enhance the memory and physical performance summarized in this article. Over 250 studies were compiled into a project focusing on the body and mind influenced by caffeine. Caffeine increased attentiveness on tasks for a duration of several hours. For strength training, caffeine has been shown to be beneficial and will also increase endurance to pain relating to exercise. Coffee is not actually a dehydrating beverage, contrary to popular belief.

“In late 2016, Tom McLellan, John Caldwell, and Harris Lieberman undertook a massive project: to summarize more than 250 research studies on how caffeine impacts our mental and physical performance.”

Many people have the problem of taking on too much. We are taught that the … END_OF_DOCUMENT_TOKEN_TO_BE_REPLACED

A large percentage of marketers are unhappy with localization efforts, … END_OF_DOCUMENT_TOKEN_TO_BE_REPLACED

Production is imperative to a business, clearly. Without a lot of … END_OF_DOCUMENT_TOKEN_TO_BE_REPLACED