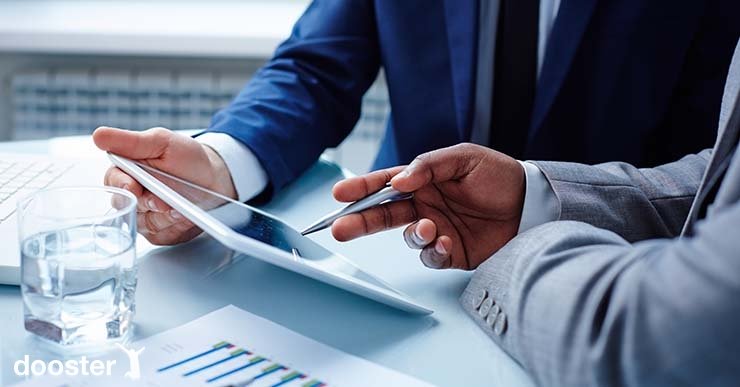 Organizations that provide their workers with outdated technology may be seriously hurting worker productivity and morale, according to a recent Unisys study of 12,000 workers employed in the UK and 11 other countries. Only about a third of workers feel that their employer is a technological leader, and workers at “technological laggard” organizations that employ the other two thirds are much more likely to say that outdated devices are holding back their productivity. They are also more likely to look for new jobs and are generally less satisfied with their jobs. With Bring Your Own Device programs, a failure to swiftly adopt new tech can also push workers to download unsupported apps that may pose a security threat. The study also revealed that many people fear AI could take their jobs.

“Almost half of the people working for technology laggards feel held back from being more productive by outdated devices.”

Many British businesses are struggling to keep pace with European … END_OF_DOCUMENT_TOKEN_TO_BE_REPLACED