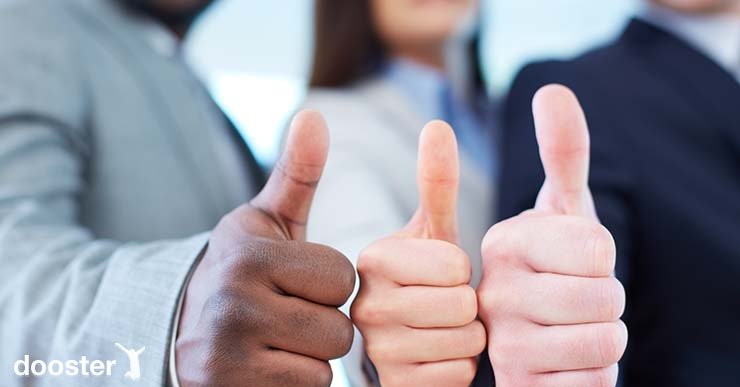 So far Donald Trump has not followed through on his promises to repeal and replace Obamacare and Immigration Reform. The House of Representatives has passed many bills through to the Senate only to have the Senate reject them. The senate has passed a few bills on tax reform. Presidential-Appointed positions must also be passed by the Senate which takes a long time for the Senate to approve. President Trump thinks the law is unnecessary and takes too long.

“Whatever the solution may be, the Senate must find a way to be more productive.”