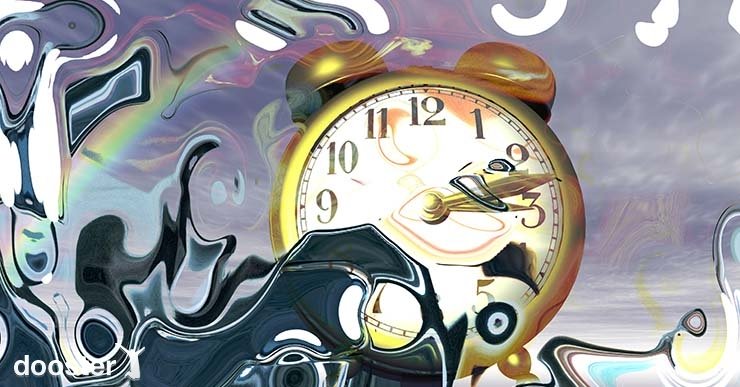 England has been going through a drought in productivity since the economic crisis in 2007. They have seen productivity going down ever since the crisis and now it is finally getting back to normal. They say that productivity in the urban areas are at higher levels than the rural areas. Although England was not as productive they were still more productive than France, Ireland and Germany. The chief economist of England has high hopes for progress to continue upward.

“Britain’s workers are at last producing more in each hour of work than they were at the end of 2007, after almost 10 years of poor productivity.”

While we’re working, we often get so absorbed in our projects that we … END_OF_DOCUMENT_TOKEN_TO_BE_REPLACED