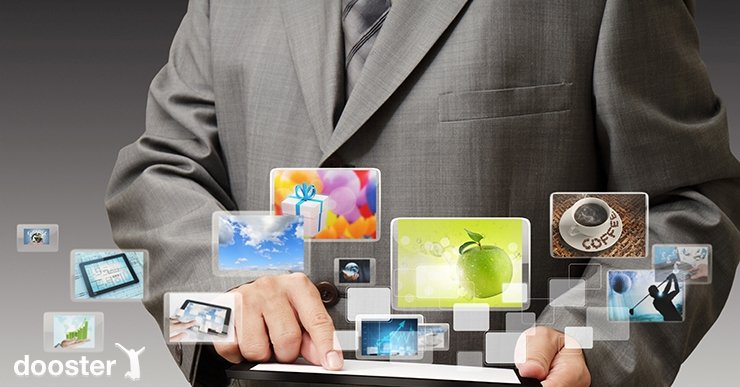 The Pew Research Center has discovered that manufacturing jobs have been reduced in the past few years, while their contribution has widely increased. Apparently College graduates are more aware of this trend than others, however our grandparents generation are completely out of the loop on this and they think that both the contribution and the workload has gone down. The height of the US based manufacturing industry was 1979, although the US has not completely left the world of manufacturing. Before the Great Recession, the US had a share in 23% of the manufacturing that went on here. Though we are at the lowest levels of manufacturing since the second World War, there is hope, and we are not alone among countries who have also seen a decline.

“Four of every five Americans (81%) know that the total number of manufacturing jobs in the U.S. has decreased over the past three decades, according to the survey of 4,135 adults from Pew Research Center’s nationally representative American Trends Panel.”

For any company, it is important that employees are highly engaged in what … END_OF_DOCUMENT_TOKEN_TO_BE_REPLACED

There are 20 tips for improving productivity among small business owners. … END_OF_DOCUMENT_TOKEN_TO_BE_REPLACED

Silicone Valley seemed to run on coffee and energy drinks. While this may … END_OF_DOCUMENT_TOKEN_TO_BE_REPLACED