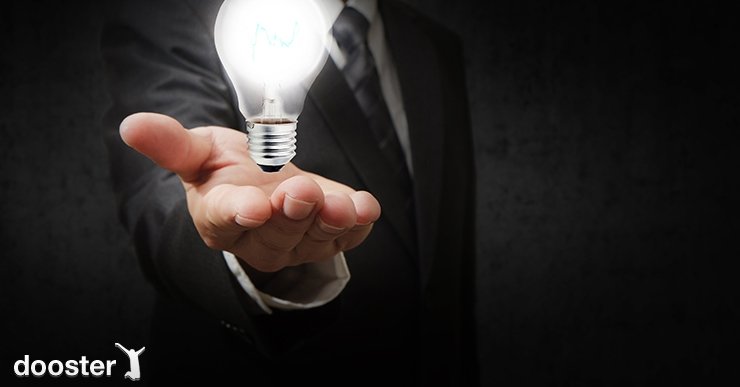 The major tech company Microsoft has shown to support the Maltese EU presidency by providing the government effective communication tools for their immensely busy environment. The company’s goal is to enable full potential of their partners such as the succession of this presidency. The company provided media services, productive suites, and tablets for the government. The president is highly appreciative of this American contribution after requesting much communication help from sponsorships. This can greatly build on the positive effects of globalization.

“Microsoft has been actively supporting the organisation of the Maltese EU presidency by providing Enterprise cloud productivity and communication tools as well as premium devices.”

Whether you're an entrepreneur or employee, you probably struggle with good … END_OF_DOCUMENT_TOKEN_TO_BE_REPLACED

There are many ways celebrities increase their productivity, with examples … END_OF_DOCUMENT_TOKEN_TO_BE_REPLACED