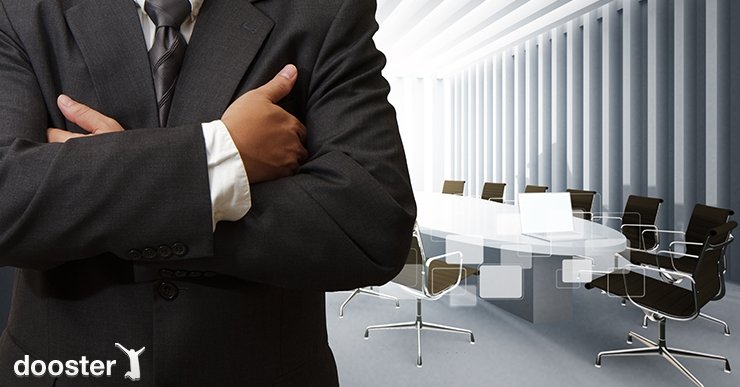 Google, despite drawing less public ire than Facebook, stores far more personal data on users than the social media giant. Google can store every page a user visits, everywhere they’ve taken their phone and everything you download, watch, save or search for, and it can do these things across multiple different devices. It also stores every Gmail and Google Drive document you’ve ever had, even if you’ve deleted it. Google uses this information to build massively long and complex records on you and everyone else on the internet. This makes development like Google’s work on autonomous weapons systems and restructuring into Alphabet particularly disturbing, as it suggests that Google may be “the wrong hands” for all that information.

“Google hit the news a few months ago when it revealed it was providing artificial intelligence (AI) to the US military through something called “Project Maven”. That AI, it was claimed, would be used to kill people more efficiently.” 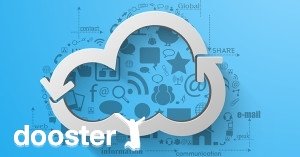 Working from home is proving to be a highly productive for many workers. … END_OF_DOCUMENT_TOKEN_TO_BE_REPLACED

Regardless of whether we're lingering by perusing Facebook, talking to … END_OF_DOCUMENT_TOKEN_TO_BE_REPLACED

Presentations are often important in growing and changing a business. They … END_OF_DOCUMENT_TOKEN_TO_BE_REPLACED