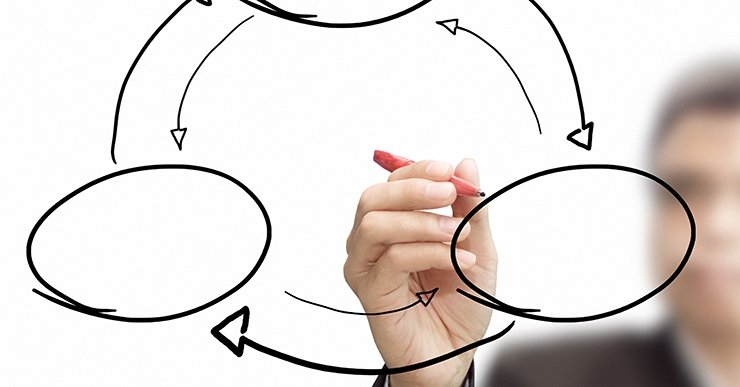 The writer’s father was chronically late, and always felt the need to finish up whatever he was doing before he could leave home for anything else he had going on that day. The mother was opposite, and believed unless you were early, you were late. Mother had a tendency to leave without the rest of the family if they were not ready early. Writer and her siblings made time adjustments to help their father be on time. Writer feels that being told to try harder is unhelpful to people who have ADHD. Upon having her own child, she realized her son inherited her mother’s precise timing. She now relies on her child to remind her to be on time. She believes this is a good way to build his compassion and give him responsibility.

“The rule was that if you could put a hand on the hood of the car before she reached the end of the driveway, she’d stop the car.”

There are 4 tips for managing cash flow in a business that is seasonal. One … END_OF_DOCUMENT_TOKEN_TO_BE_REPLACED

As many people are still using email, people do not think that it is going … END_OF_DOCUMENT_TOKEN_TO_BE_REPLACED

If there is a Google service that is relatively considered underrated, that … END_OF_DOCUMENT_TOKEN_TO_BE_REPLACED